Only 10 years after the foundation of the Johannes Gutenberg University Mainz, a university archive was established in 1956 and the first files of the young university were taken over. However, it took until 1981 before a full-time archivist was hired for the first time and the archive became available to the general public. Since 2012 the University Archive is a department of the University Library.

Today, the University Archives contain around 1,200 linear metres of files from the University management, the central administration, the departments and institutes as well as the University's student organisations. The holdings also include around 45 bequests of Mainz professors, including the estate of the historian Leo Just, the musicologist Arnold Schmitz and the botanist Wilhelm Troll. The legacy is supplemented by various university history collections, including a collection of flyers, a poster collection and a collection of photographs with around 10,000 images. 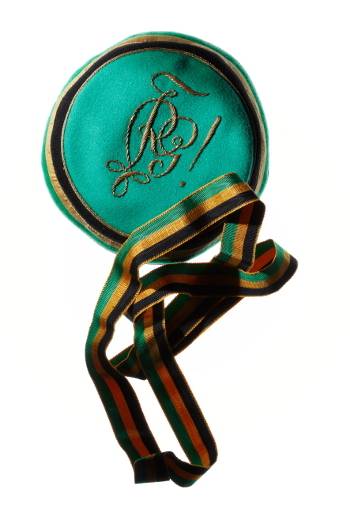 Most of the holdings date back only to the founding of the university in 1946. However, individual bequests and holdings, especially Holdings 41 - Mainzer Universitätsfonds - also contain older documents from the early 20th and 19th centuries.

In the Archivportal-D, the University Archive Mainz presents its holdings overview with detailed information on all holdings as well as the indexing information on more than 20 holdings that are no longer subject to blocking periods. The current priority is to reduce the backlog in the cataloguing process, and more holdings will gradually be made available in Archivportal-D.

Holdings of the University Archive Mainz in Archivportal-D